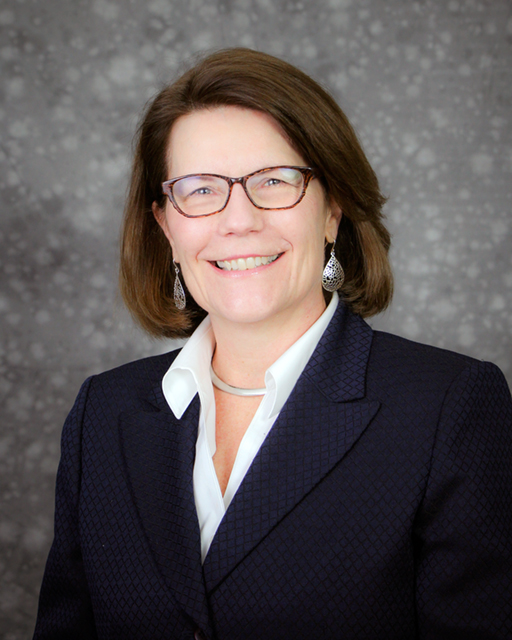 President and CEO Cathy Campbell announced yesterday (Jun 07, 2015) the Emergency Fund (the Fund) for Ukraine’s Scientists and Innovators at the Science & Higher Education Reform in Ukraine briefing in the Rayburn House Office Building, Capitol Hill, Washington DC. CRDF Global is an independent nonprofit organization that promotes international scientific and technical collaboration through grants, technical resources, training and services.
CRDF Global has spearheaded the Fund because the war and economic crisis in Ukraine have displaced nearly a million people within the country and forced more than half a million to move abroad. Among these are hundreds of scientists, engineers, innovators and students relocated from the war zone to poorly-equipped locations. Many who have left the country will never return. The Fund, comprised of donations from individuals and corporations, will provide emergency support to those working in science, engineering, technology and innovation in Ukraine and will prioritize:

“Ukraine is in crisis,” said Campbell. “The Emergency Fund for Ukraine’s Scientists and Innovators is a practical way for individuals and organizations around the world to contribute to the nation’s short-term relief and long-term sustainable recovery. The Fund will help incent relocated scientists to stay in the country where they will have renewed access to funding and an opportunity for a sustainable future. This is critical as these innovators are the intellectual capital on which Ukraine must depend to rebuild,” she said.

Learn more or donate to the Emergency Fund for Ukraine’s Scientists and Innovators.

Webinar How to be successful at the European Green Deal Call

Do you have a startup? We are waiting for you in reBOOTcamp!

The intensive training course for startups launches on September 12. Registration will close on September 7th ...